Shoplifting’s Impact on the Community 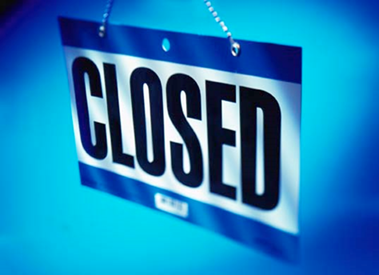 The shoplifting problem is compounded by the fact that the crime is primarily committed by otherwise law-abiding citizens enticed by the temptation and opportunity to “get something for nothing” which presents itself as part of everyday life. 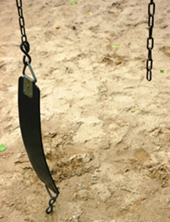 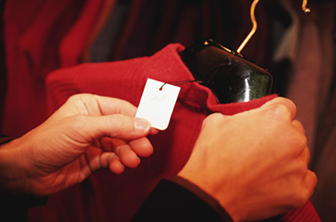 Shoplifting has become a social and economic issue in need of a community response because shoplifting steals from all of us. Providing an overarching, active community response to shoplifting is essential to the future welfare of our society because the crime directly affects so many people. Without comprehensive community action we will continue to undermine current crime prevention efforts, suffer economic loss and family hardship and weaken the values of honesty, integrity and character in our youth and our future.