Shoplifting’s Impact on the Retail Industry

Since raising felony thresholds is a key piece of the reform effort, what constitutes misdemeanor theft against retailers is expanding rapidly and as a result, the current reforms are destined to have a disproportionate impact on retail theft.

Since 2000, at least 40 states have raised their felony thresholds, including nine states that have done so twice. Moreover, a study by the Pew Charitable Trusts concluded that states could continue to do so safely as reported crime did not go up, but instead went down. Common logic, however, says only REPORTED crime went down; not actual crime. Unfortunately, the net effect of this reform is fewer police departments responding to misdemeanor shoplifting calls and prosecutors  limiting the cases they will accept for prosecution. 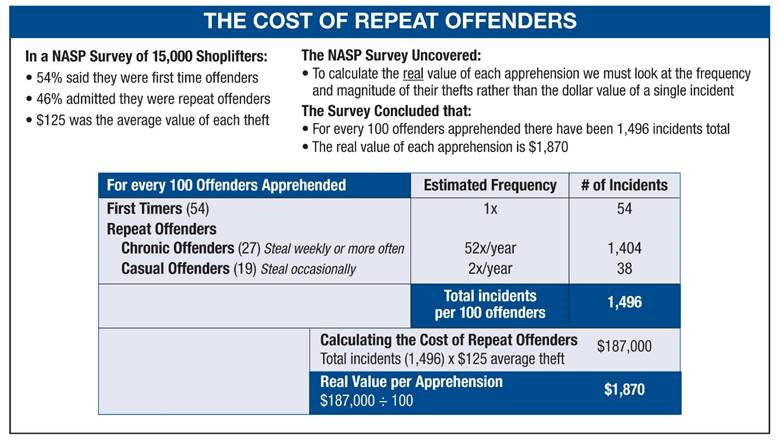