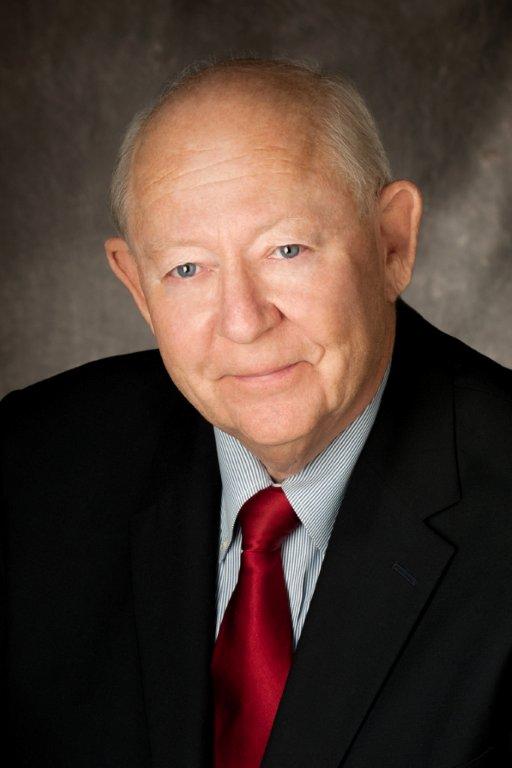 The National Association for Shoplifting Prevention (NASP) was originally founded in 1977 as Shoplifters Anonymous, Inc. by Peter Berlin. He founded Shoplifters Anonymous out of his belief that by understanding and addressing the “root causes” of shoplifting, millions of individual lives and families could be improved and a significant reduction in shoplifting could be achieved.

Early in his career as a director of loss prevention for department and specialty stores, Mr. Berlin was responsible for apprehending, interviewing, and prosecuting individuals who shoplifted. During interrogation, he observed that most of the people he apprehended had “no idea why they did it”, were not career criminals but were otherwise decent, law-abiding citizens… mothers, fathers, grandparents, juveniles, business, and professional people. Most shoplifters had a family, a job, had money in their pocket, did not need the item they stole, did not associate with known criminals, were humiliated, ashamed, guilty, and fearful and often felt devastated by what they had done.

Mr. Berlin questioned why people would engage in such self-destructive behavior when it was clearly out of their character. After hiring three psychologists to study the problem and conducting surveys and personal interviews, and self-help groups he concluded that for the non-professional shoplifter, shoplifting was rarely about greed, poverty or values. It was rather about individuals struggling with their own personal conflicts and needs, their feelings of entitlement and other underlying issues in their life. It became evident that the shoplifting was not the real problem for these people but rather a “symptom” of the real problem. It was also evident that these people were not proud of what they had done and wanted help to stop their self-destructive behavior. This was true for almost all shoplifters except the professional “career criminals” or “drug addicts”. These people could not easily be rehabilitated and clearly belonged in either a drug treatment program or jail.

Realizing that there was little public understanding of the shoplifting problem and nowhere for these people to turn, in 1989 Mr. Berlin established a non-profit organization to conduct ongoing research, provide offenders with educational rehabilitation programs, facilitate self-help groups and become the first national organization dedicated to helping people turn their lives around while helping to reduce a serious and costly retail industry and community problem. Mr. Berlin retired in 2005. 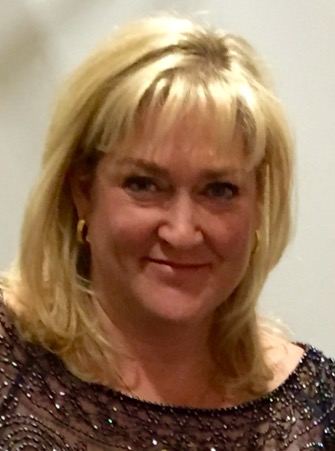 In 2006, Caroline Kochman was appointed Executive Director. With the foundation for the organization already laid with the research and court-sanctioned rehabilitation programs, Caroline’s vision was now on the “bigger picture”. She saw a vital need to shift the organization’s focus on addressing shoplifting as a community issue – both social and economic. As such, Caroline initiated and guided NASP to the achievement of a fundamental redesign and refocus of NASP’s mission, programs and services from solely research and rehabilitation to include public education, prevention initiatives and paths for community action; with the new organization to be known as the National Association For Shoplifting Prevention, or NASP.

Today, NASP actively collaborates with retailers, justice and law enforcement agencies, crime prevention agencies and community-based organizations to translate research into programs, policies, and practices for each sector of the community. The organization provides its services to more than 4,000 criminal justice and retail professionals with over 600,000 individuals having participated in its education programs.